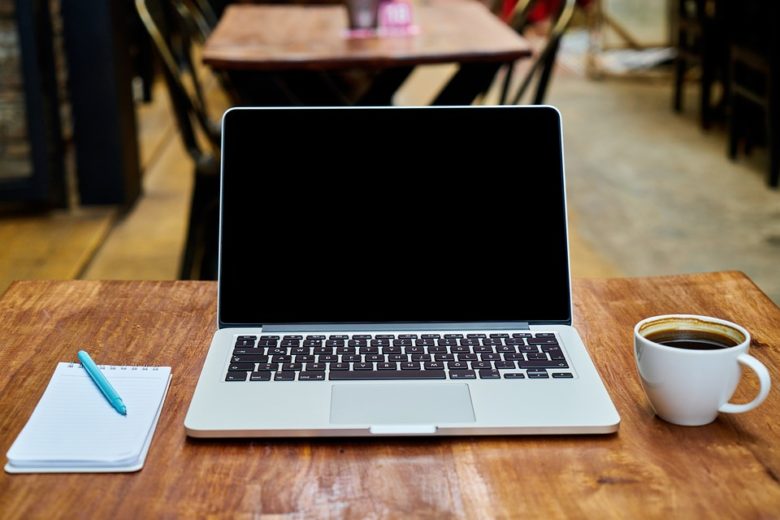 I enrolled in my very first college class, Speech 101, in the summer of 1979. Many people dread speaking in public, but I liked it, and I was looking forward to this class. One of our first speech assignments was an informative speech, and I chose “How to bag groceries properly.” (Cute, huh? It was my first job.) I gave my speech, sprinkled with humor, insight and clever illustrations.

I couldn’t wait to see my grade sheet, that is, until I saw it. I don’t remember the actual grade, only that the teacher had written, in large letters at the bottom of the page, “You come across smug and cocky.” I wasn’t sure what those words meant, but I sensed they were bad news. I looked them up. The dictionary wasn’t flattering. Sigh.

How do you screw up a speech on bagging groceries?

This was one of my first reminders that speaking and writing is risky business. I’ve written and spoken many many times since then. I’ve offended people. I’ve made inaccurate statements. I’ve taught wrong ideas. I’ve been smug and cocky and judgmental. I’ve neglected key ideas. I’ve encouraged error. And I’ve felt many times what I felt after getting that grade sheet.

Why bother? Why take the risk of writing or saying anything? Maybe you’ve had some form of this question shut you down. Why blog? Why give advice? Why warn? Why teach? Why write a song? Why persuade? Why encourage? Why write a book? It’s only an opportunity to screw things up.

Peter, our good friend in the pages of the Bible—our partly wrong poster child—was feeling this very thing. We read in John, Chapter 21 that Peter had gone back to his old job of fishing, to the quiet lake where he’d made an income for years. It was days after Jesus had died. Yes, Jesus had come back to life after three days dead, but Peter can’t forget his own fatal words, thrice spoken: “I don’t know the man.”

Those unexpected, once exciting, words of Jesus, “you are Peter and upon this rock I will build my church,” are so faint that Peter now doubts Jesus actually said them. The only words Peter remembers are the ones he wishes he could take back:

Let’s build three tabernacles.
You shall never die, Lord.
You’ll never wash my feet.
No, I am the greatest.
I will never deny you.
I don’t know the man.

Honestly, it feels like every time he speaks, he just screws something up. Well, Peter can fix that problem. Just shut up and fish. Go back to something where you can’t say the wrong thing, disappoint someone, harm people. If you don’t say anything, you can’t say anything wrong. I’ve felt that. I’ve made so many bad choices. I’ve verbalized so many wrong ideas. Sometimes, I just want to move to a lakeside cabin in a New Hampshire forest. I’ve keenly felt Peter’s pull to retreat.

So Peter is on the lake with his buddies, but the early results aren’t encouraging. Fishing into the early morning hours, they catch nothing. Then a voice calls out from the shore, “try casting your net on the other side.” However annoying the stranger’s advice may’ve been for the seasoned fishermen, they take his advice and end up with a boatload of fish. Uh oh. They’ve seen this story before. The stranger on the shore is Jesus, and he’s got bread and a breakfast fire kindled for their fish.

As they’re finishing the meal, Jesus asks Peter if he loves him. Peter quietly affirms his love for Jesus, who then utters three beautiful, unexpected words that still bring tears to my eyes.

Jesus asks him two more times, graciously providing Peter a moment to counter his three denials around another campfire. But each time Peter affirms his love, Jesus offers a final word to Peter that is perhaps more precious than “I love you, too.

Feed my lambs.
Take care of my sheep.
Feed my sheep.

I hear in these words an invitation—no, a command—not to give up. Not to quit, not to hide behind fishing nets, not to stop speaking, not to retreat to a New Hampshire cabin. Peter, I want you, my dear partly wrong friend, to keep giving my words to others. Don’t bail on me because I have not bailed on you. I trust you. Feed my sheep.

That’s the only reason why I stepped out to write a book. God uses partly wrong people to speak his words to others. I know that some parts of this book are wrong; I just don’t know which parts they are, though you probably have an idea or two. I know I’ve made statements that I’ll discover later to be mistaken. I know I’m a screw-up, but Jesus hasn’t given me the option to retreat to a lonely cabin and to age in silence.

This is the only reason why I’ve ever stood up in front of people to teach something from the Bible. God loves to speak through partly wrong people. It’s why I blog, why I write notes, why I tell people about Jesus, why I write poetry.

Because God says to partly wrong people like me: Feed my sheep. Encourage one another daily. Teach. Reprove. Exhort. Warn. Lead. Restore one another gently. Prophesy. Bless. Challenge.

It’s the plan of God to speak and work through partly wrong people.

God can fix and redeem and correct your flawed, mistaken words. He’s been in the business of doing that for a very long time. There’s no mess you make that He can’t clean up. Entrust your fallibility to his good hands. Oddly enough, your fallibility makes you a better speaker and writer. When recognized, it keeps you humble and gracious. Owning your errors and talking about them, as threatening as it feels, enhances your credibility. It models healthy confession and trust in God, which people desperately need to see in action.

Make no mistake. Your words matter. You should pray and ask God for help. You should listen to others and get counsel. You should choose your words carefully. Be “slow to speak,” the Bible puts it (James 1:19, NIV). Be slow…but speak. We’re all partly wrong, and we need to hear from other partly wrong people so that we can all get a little more right. God wants your voice to be heard. I’ve added my voice to the conversation. Now, it’s your turn.

[Feature photo by Engin_Akyurt at Pixabay.com]

For each weekday of the month of July (and Aug. 1-2), I am blogging a chapter from my book, Partly Wrong, to be published this fall. This blog is the chapter twenty-three, the final chapter. I welcome any feedback that will help to make it a better chapter.