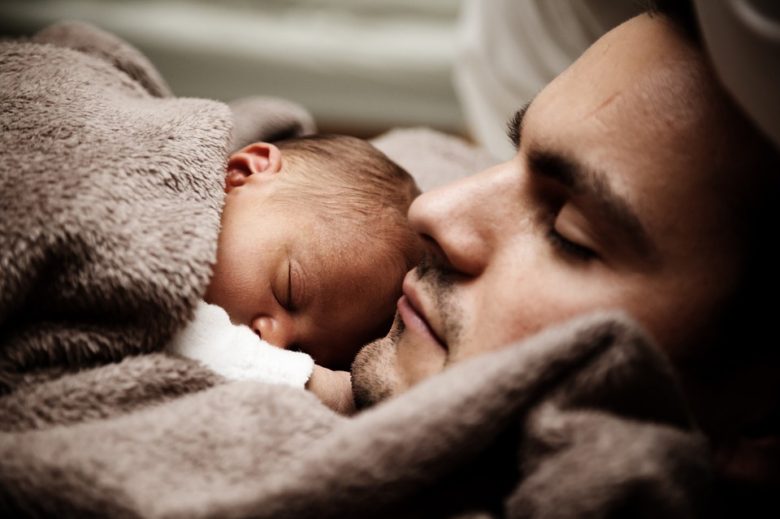 Jesus said some wacky things.  What they suggested was wackier still.

Jesus said some things he had no business saying.  Unless.  You need that word unless.  I have heard people say things they had no business saying…unless…well, unless one particular thing was true.  In other words, you could only say what you just said if something very specific were true.

It would be unreasonable and offensive for someone to tell me “get out of the car and put your hands behind your back.”  Unless.  Unless the person is a police officer. Only a police officer has the right to say that.  Now an officer could abuse that authority, but they are the only ones who have that authority.  Only a tiny fraction of the population could ever say that to you.  It would be inappropriate—yes, audacious—for any others to say that.

So, whenever you hear someone say something they have no business saying, it won’t hurt to test it with the word unless.  Is there any explanation that would justify their words? Is there an “unless” phrase that would make their words reasonable or appropriate.

So, back to the wacky things Jesus said.  Like this.

Is that wacky enough?  Disturbing enough?  Inappropriate enough?  I think so.   Unless.  That is the key word.  Is there any reality that would make that statement reasonable?  Appropriate? Compelling? Even good?  Well, there is one possible, if not fantastic, possibility.  The reality is that He might be God.  He would have no business saying that unless He was God.

Two thousand years after He lived, His teachings and example are widely respected.  Today, people still wrestle with the question: “Who was that guy anyway?” Jesus Himself forced that question with statements like “If you don’t believe that I am he, you will die in your sins.”  The “He” that He claimed to be was God. Now, people debate whether He claimed that, but it is unmistakable He talked as if He was God.  That, as much as his claims and his life, has led me to believe that He is God.

This instruction is staggering.  Just think. Jesus said that the greatest command in the Scriptures was to love God with all of your heart, soul, mind and strength—to love God above any other thing or person, even our own family members.  And then Jesus matter-of-factly says, “You should love Me more than your own family.”  Ridiculous…unless He was God.

But I have found myself this week pondering another “unless” that makes sense of Jesus’ wacky words.  And it is this. Unless He loves you more than any family member possibly could.  What if he is calling us to love him reciprocally?

I have had the joy of hanging out the last few days with our youngest son, Ben, and it has reminded me again of how dearly I love my children.  I think of them often. I pray for them. I weep over them. I love it when I hear their voice on the phone. I celebrate and laugh with them.  And for all that love, I know that Jesus loves them more. The proverb says that there is a friend that sticks closer even than a brother. (Proverbs 18:24)  And I believe that Jesus sticks closer to my children than either their mother or I. Though we gave Him birth, God gave Him existence.  God is their first Father. And Mother.  And He loves them more dearly than we.

Jesus is simply asking us to love Him as He loves us—with all of His being.  The psalmist dares to suggest that God’s thoughts about us outnumber all grains of sand. The apostles dare to suggest that the Son and Spirit intercede for us constantly.  Jesus dares to call us brothers and sisters.  No one loves us more dearly than God loves us. And we dare not love anyone more than He.  That would be wacky.

[Feature photo by Coffee on Pixabay]