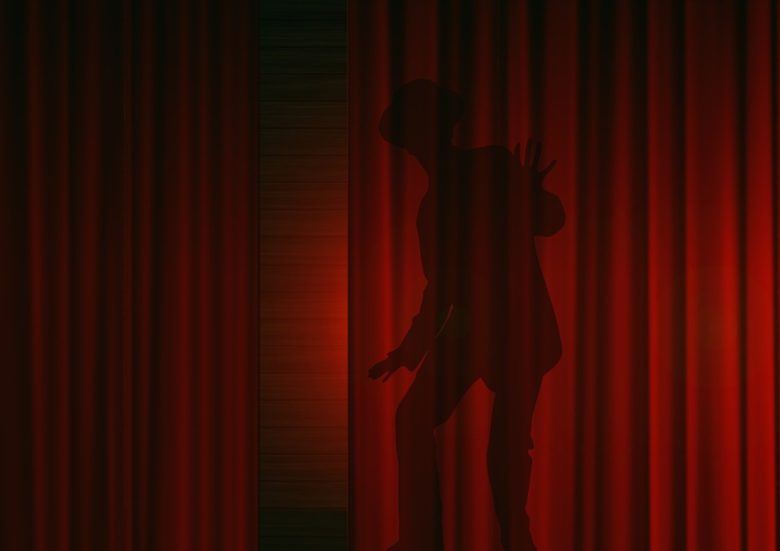 It was a conversation about a storm…that created a storm.  “Hey, Roger, did you hear about that storm Saturday?”  Well, no.  We were out of town.  “You should have seen it.  There were limbs down everywhere.  There was a big one down the street.  Those lazy Mexicans didn’t even bother to clean it up.”

Those lazy Mexicans.  A casual descriptor, as if it was quite obvious.  The calm before the storm.

My eyes flashed lightning.  My voice thundered: “Lazy Mexicans?”  You mean those guys whose work trucks leave every morning before 7 a.m. and come home after 6 p.m. every night?   (I sensed my volume rising.) Those are the guys you’re calling lazy?  The Mexicans I know are the least lazy people I know.  I have a contractor friend who raves about the Mexican crews who lay stone and hang sheetrock and install siding for him.  How could you possibly call those guys lazy?”

When the raging wind and blustery self-righteousness had subsided a bit, my friend reflected with admirable honesty.  “Well, I really don’t know anything about them…I don’t even know if they’re Mexican.”

There we were—the two of us—one wanting to think he was so much better than the other, but knowing instinctively that God would pull out that mirror and remind him of his own terrible tendency to believe the worst about people who are different, people he does not know.  Something has gone wrong, a condition infecting the two men discussing Mexicans.

The Bible narrative uses poignant terms: the fall, the curse, the groaning, the corruption.  The prophet—unconcerned about political correctness—warns: “The heart is deceitful above all things and desperately wicked.  Who can know it?” (The Bible, Jeremiah 17:9, King James Version)

My heart could think differently. Should, in fact. Not knowing that person who looks different than I do, I could assign noble character and outstanding integrity.  Instead, I find other words filling the gaps in my mind: lazy, irresponsible, dishonest, dangerous, disrespectful.  Frankly, all I need is one story to confirm my chosen word for that group.  The Mexican who didn’t clean the limb out of his yard.  The black man who robbed the convenience store.  The housing project resident who sold her food stamps.  The blonde who backed her car into the hair salon.  The used car dealer who rolled back the odometer.  The Muslim who wielded the knife.  The millennial who stayed up all night playing video games.

One proof story is all I need to confirm the moniker.  Those lazy Mexicans.  Those…

And here is what may be most broken of all: my selective use of “proof” stories.  A day ago, this odd question surfaced: With what group of people have I most encountered laziness?  I am talking about real people whose names I know, not strangers I saw from a distance.  The group?  White males.  I know many stories. However, I have never ever generalized white males as lazy people.  Said the white male blogger, shifting uncomfortably.

And the Bible asks a question of me and my friend and all others who, down through the years, have negatively stereotyped people whom they barely know: “have you not discriminated among yourselves and become judges with evil thoughts? (The Bible, James 2:4 New International Version)

[Feature photo from Geralt on Pixabay]