life and death people and places 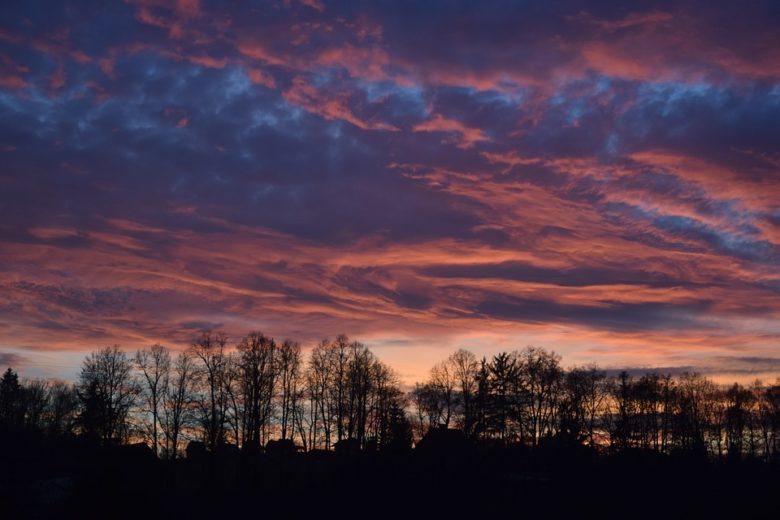 [I dedicate this blog to Memaw—my dear mother-in-law—who died 366 days ago and who would have celebrated her 94th birthday today.]

So why does that idea sound so odd? Because it does not square with a narrative of heaven that most people have come to believe. In that narrative, everyone wants to go to heaven. I simply cannot find that narrative in the Bible.

Those who believe in something like heaven usually envision a future paradise complete with (fill in the blank) : sunsets on the beach or stunning mansions or endless virgins or gold-paved streets or scrumptious meals.  You either end up in this paradise or another place decidedly less desirable.   It’s something like the choice between majestic Cancun and the sweltering desolate Sahara Desert.  Is there really even a choice there?  Uh, no.  Give me Cancun.

So, how do I get there?  The most common idea is that you make God happy by being a good person and/or following some specific steps (pillars, prayers, codes, laws). There is this gate into paradise and if you know the right password, you gain entry.  Everyone wants in, but some people miss out because they aren’t very good people and/or they don’t know the secret password.

However, Jesus and the Bible prophets create a travel brochure for heaven with different wording. Heaven is the home of the Father.  Heaven is dwelling in the house of the Lord forever (Psalm 23).  Heaven is the place made where we can be with Jesus.  Heaven is a place where Jesus is king.  It is a kingdom where life is lived under the loving laws of the King.  This kingdom is a place of staggering beauty and physical delight, but the focus is much more on the person than the place. Jesus told a dying criminal “today you will be WITH ME in paradise.”

Entering heaven is a matter of returning to our original home.  In the Bible (Luke chapter 15), Jesus describes us as runaways from home.  We did not want the Father’s rules.  We did not want to be with Him.  We bolted for the far country, “anywhere but home.”  The Bible’s book of beginnings has a similar picture.  We were made for a paradise with God, but did not want the Creator’s rules.  We ran from Him.  Our core sin is that we do not love God with all of our heart, nor do we trust Him.  We love and trust ourselves more than we love and trust God.  We want our way over His way.

So, Jesus suggests the obvious reason why people don’t enter heaven.  They don’t want to.  He tells parables of people who miss the kingdom because “we don’t want this man to be our king.”  At the end of Jesus’ beautiful story of two runaway sons, one son is enjoying a celebration at the home of his Father, but the other refuses to come home because He does not want a home where the Father embraces certain kinds of people.  He wants home to be a reward for good behavior, not a gift for runaways who repent and come back home. He does not want to enter THAT heaven.

At the end of the story, there is a son at home with the Father, humbly embracing His grace, but there is also a son outside who does not want to be with a Father whose home embraces moral failures.  Jesus’s story confirms another unusual idea He stressed often.  We enter heaven now.  The kingdom of heaven, he described as “at hand.”  Right here. Right now. We come back to the Father’s house now.  We choose today.  Now.  Heaven is outside of time as we know it.  We live in it forever, but we enter it now.

The core question is whether we even want that.  Do we love and want the Father?  Do we trust Jesus and want Him to be King?  Will we come home back home where the righteousness of Jesus and grace of the Father gains us entry, or will we demand entry as a reward for our outstanding behavior?  We will invent our own idea of how to gain entry?

I believe that some people end up at home in heaven with the King and some end up outside of home because Jesus described this reality often.  Jesus never called us to be judges, deciding who is “going to heaven” and who is not.  But identifying whom seemed obvious to Jesus.  Did they want Him to be their King or not?  Did they love and trust the Father more than they loved and trusted themselves?  Did they want to love and enjoy Him right then?

It breaks my heart that there are people today who don’t want the God who made them.  Don’t want a world where His will rules.  Don’t want fair as He defines it.  Don’t want the Father’s house to include certain kinds of people.  Don’t want His vision of what is healthy and what is broken. His home sounds more like hell to them.

My dear mother-in-law passed away one year and a day ago.  In the back on one of Memaw’s worn Bibles, a shaky but deliberate hand penned these words: “I have made my choice forever.  Give me Christ my Saviour—my precious Saviour.  He is sweeter than all.”  In her last months, she spoke often of wanting to be home with Him.  But she had entered Heaven decades earlier when she turned from loving and trusting herself to loving and trusting Jesus.  She is enjoying the King in heaven today because she loved and trusted the King much earlier.  She wanted to be with Him.

Those of us who have returned home to the Father are called to do what Memaw did often: Invite other runaways to come back home.  Tell them how deeply the Father loves them, how He sits on the front porch longing for their return. Tell them how the sacrifice and righteousness of Jesus makes it possible for them to come back home.  The Father wants all of them to come home and enjoy Him forever.  Some will.