The Jussie Smollett Story: We All Lose Here 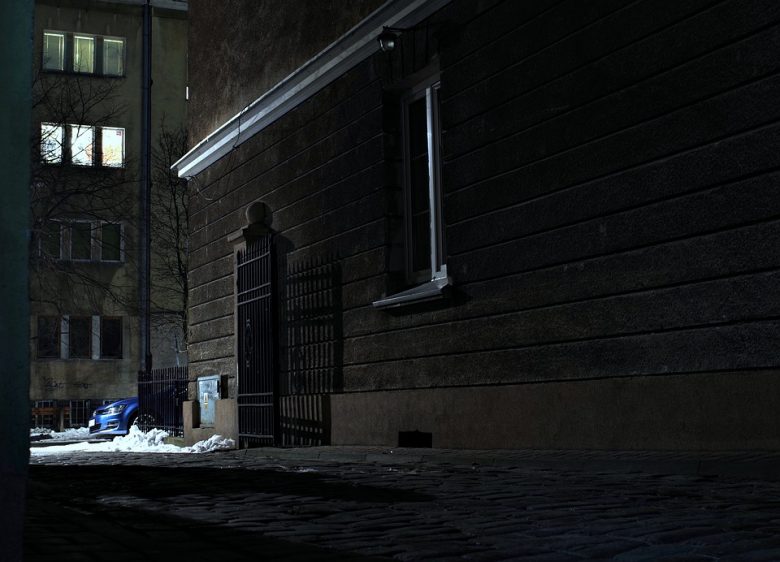 As the Jussie Smollet story unfolds, there are no winners, only losers. God, in His grace, tried to prevent all of the losses with one short, but monumental instruction: “You shall not give false testimony against your neighbor.” Don’t lie. But the particular lie God forbids is a public lie: courtroom perjury, a public accusation, a falsehood in the public square. There’s the 5-year old Martin boy falsely claiming that his brother lit the match, and then there’s the Jussie Smollet story. The 5-year old’s lie affects the Martin family. The public lie creates losses for the entire community. The city. The country. God tried to protect us.

But look Roger, you’re already assuming that Jussie Smollett is lying. Ah, that is one of the immediate tensions, isn’t it? Actually, I’m not saying he’s a liar, but it’s clear now that somebody is. Someone in the public square is lying. Either Jussie is lying, or the Nigerian brothers (alleged attackers) and their lawyer are lying, or the Chicago police sources are lying, or the reporters quoting the sources are lying. There’s a public lie somewhere. And here’s one of the terrible losses that a public lie creates for the community. We’re forced to decide who’s telling the truth, to take a side. We invariably must conclude who we will believe, a conclusion that’ll create more losses. Ultimately, it may become crystal clear who’s giving false testimony, but even then, substantial damage has already occurred in the community.

For now, we’re all losers. If Jussie isn’t telling the truth, then Cardi B is right that he’s “f-ked up Black History Month.” There’s a loss for blacks or gays who have been targeted and assaulted or those who will be in the future. Those in the community who minimize such attacks or don’t really believe they occur have high profile “proof” of their conclusion. If Jussie is telling the truth, then President Trump is right that something “horrible” happened. Either way, there’s a terrible loss, but the losses don’t stop there.

Those who are hoping the attack didn’t occur have faced the charge from some that they’re in fact hoping or happy that Jussie lied and screwed blacks and gays in the process. Those who adamantly believe Jussie Smollett have been accused of wanting to believe the worst about Trump supporters or the worst about our country. If you’re hoping the attack didn’t occur, you’re sorta screwed. If you’re hoping Jussie Smollett told the truth, you’re sorta screwed. That’s what a public lie does.

If the Chicago Police Department members are telling the truth, they’re put in an impossible position. They’ve been assailed by many as giving the case too much time and attention, time that could or should have been focused on the spate of new and older, unsolved murders the city faces. On the other hand, if a department chastised for its racial bigotry were to have ignored a well-known black actor’s story of an assault with a noose, they would’ve been castigated…rightly. If the police are lying, there’s even more loss for the city of Chicago and police officers and cities around the country, but if someone else is lying, the police are in a no-win situation. Everyone loses here.

With the Jussie Smollett story, the media faced a predicament. Media members are trained to be objective, even skeptical in handling a news story, and they take pride in that pursuit, but most of us sense how extraordinarily challenging that is. So, you get word that a well-known actor has been assaulted as a black and gay man with chemicals and slurs and a noose. The prominence or “public-ness” of the alleged victim creates a challenge. Journalistic skepticism is important, but you feel the dilemma of objectivity. Are you more skeptical or less skeptical of a story because of a bias? Do you move too slowly on a story, or too quickly on a story, because of a bias? (Accusations media members get all the time)

I feel the tension of the reporter. The accusation here is horrible, so you’re hoping a bias doesn’t slow you OR speed you up. Even with journalistic skepticism, it’s hard to believe that a celebrity would risk his entire career telling a very public lie. Further, we’d like to believe that facts will always come out quickly as to who’s lying, but that is not always the case, so how much documentation must you have before telling a story? How long do you wait? These are hard decisions forced by the possibility of lies. If people never told a public lie, the work of the media would be far easier. Lies usually create no-win situations.

“You shall not give false testimony against your neighbor.” (The Bible, Exodus 20:16, NIV)

God’s trying to tell us something vital. Never underestimate the destructive power of your lie.