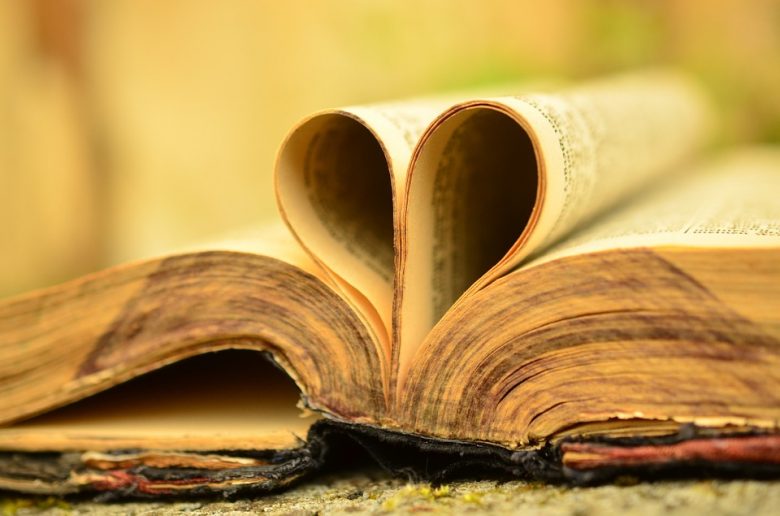 God is love, right?  At least that’s a core claim of the Bible and Christians. But in the Bible’s pages, Jesus warned people that God would punish evil. Specifically, he warned people about hell as a punishment for evil.  A loving God who condemns people to hell feels inconsistent, maybe even offensive. Some have quickly dismissed the possibility that hell exists at all. I feel the surface dilemma, but a deeper dilemma makes the conclusion far less obvious than it initially appears.  Whatever you believe about hell—what it looks like or whether it exists at all—would you step back a moment with me to consider the deeper dilemma that doesn’t get discussed enough.

Let’s imagine that our President announced that he was making an executive order to radically change our American justice system. Ignore the question of whether he could actually do this; we are using our imagination. Let’s say he announced that we were doing away with all laws. No more “no’s.” Cut out “you can’t’s.” Throw out “thou shall not’s.”   We were finally going to eliminate all restrictions on what people could do.  We sometimes hear that no one has the right to tell you what you ought to do. America was going to make that a reality. Americans would finally be free to do whatever they wish, without any government interference, and as a side benefit, the government would save gobs of money.  The order is announced. All laws end on January 1. Great news, right?  Right?

I have two questions to ask you.  First, would you be booking a flight to another country for Dec. 31?  Second, would you say that this elimination of laws is good thing? A loving decision? As you ponder the question, I remind you that there would be no laws against child molesting, murder, stealing, rape, assault and abuse, to name a few.  Is the elimination of laws an act of love? I can’t see how. Lawlessness is loveless-ness.  Laws are a statement of love. They highlight, reinforce and safeguard what we consider to be good and noble and loving. They reflect love and value. To eliminate a law against child abuse is to say that such behavior doesn’t matter. By inference, it legitimizes such behavior. If we determine that no choices are unacceptable, we affirm that all choices are acceptable. Or that’s how it seems to me. Now, please indulge a second imaginary scenario.

Let’s say that I shared my concern above with the President, and he listened with furrowed brow. Days later, he made a new announcement. He had changed his mind. We would absolutely keep all of our laws, but we were going to eliminate all penalties for breaking laws. No more fines. No more jail time. No more restitution. There’d be laws, but no consequences. This was also going to save our country billions of dollars, with the elimination of the now unnecessary court and jail system. No more penalties, starting January 1. Now then, would you be canceling your December flight to Australia? Me neither.

Our love dilemma hasn’t changed. A law with no penalties is the same as not having a law. As odd as it sounds, penalties are a reflection of love. They highlight and reinforce what we consider to be good and noble and loving. A country can’t be loving without penalties for breaking good laws.  Mind you, I have some grave concerns about some features of our American penal system. Reform is desperately needed, but to eliminate all penalties for law-breaking is to trivialize or normalize the evils of murder, child abuse, rape, fraud or assault. It is anti-love.

I was tempted to tease out one more imaginary scenario in which the President again changed his mind  and announced that penalties would remain, but not be enforced. Police wouldn’t be needed, saving billions more in dollars.  But the point is the same. Penalties without enforcement is the same as having no penalties, and law without penalties is the same as having no laws, which is fundamentally un-loving. Which brings me to a loving God and punishment.

If God assigned no laws or no penalties or no enforcement for breaking such laws, how could He possibly be good or loving?  Now, you may object that hell—as you understand it—is not a fitting penalty. That is an important–but different—discussion, and it’s at least possible that you (or I) may have mistaken ideas about what hell and evil actually look like.  My point here is that love requires God to define boundaries and to punish the abuse of those boundaries. If a country can’t be good and loving without laws and enforced penalties, neither can God.

[Featured image from congerdesign on Pixabay]