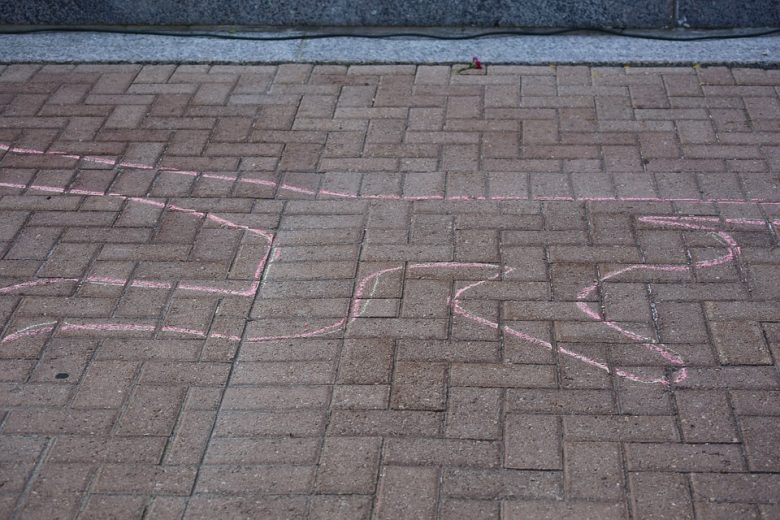 Who knew that Jesus’ feel-good story about the good Samaritan would wreck me?  In a recent video, Bishop T.D. Jakes reminded me to look more closely at the story. He said that we focus so much on the good Samaritan that we look past the other two men. Do you recall the story? A man is attacked by robbers who savagely beat him and leave him in the road without a care whether he lives or dies. Just in time, a priest walking by sees him, but inexplicably, he looks the other way and keeps going. A second religious man comes by, but he pretends not to see the dying man and continues on his way to his religious work.

I didn’t want to watch the video of George Floyd’s final minutes, but eventually I Googled it. I saw a man under the noose-knee of an officer, begging for breath, crying not to be killed. In tears, I saw him go still. I saw another officer check his pulse. Nothing. No pulse. No movement. No lifting of the knee. I heard the bystander ask the officers: you gonna let him kill him bro? Their collective silence said “yes, we are.”

The officer with the infamous knee and name, Chauvin, has been charged with 2nd degree murder. You can make a case for a greater charge, but at minimum, the murder I saw was this: The officer crushing him didn’t care whether he lived or died, whether he had a pulse or not. The guy under my knee is just one of those people. “Whoa, Roger, aren’t you making a judgment there?”  Yes, and here’s the judgment I’m making. If that was his father or son under his knee, calling for his mama, there’s no way he crushes him for 9 minutes. Or 9 seconds. He’d care if those people lived or died. The guy under his knee was “one of those people,” namely, not my neighbor.

Now, Jesus’ story begins to burn a hole in my heart. Those robbers beat a man with no care whether he lived or died. That’s awful but more haunting are the two religious people who didn’t care either. In Jesus’ story, there are 3 people who don’t care whether the man in the road lives or dies: the thieves and the nice religious people like me who looked away. All are guilty. But here’s the kicker. This story wasn’t told to highway robbers.  The man who asked “who is my neighbor” was a nice religious guy. The person who looks away, not caring whether the man in the road lives or dies, is me.  I am the target audience.  I am the one Jesus is calling to stop looking away. Oh, and this is a story about race.

So, what should we say? What should we do?  How do we keep from looking away?  I’ll offer a start.  What would you do or say if George Floyd was your brother, or father, or son?  A week ago, Monday, I went to a protest march in downtown Huntsville because that’s what I would have done if Ahmaud Arbery was my brother. For several years now, I’ve been reading books about white racism, watching documentaries like 13th, and listening to my black friends because that’s what I would do if Tamir Rice or Philando Castille was my son.  I’m praying over the racial divide in our country and for changes in the policing and judicial system because that’s what I’d do if Breonna Taylor was my daughter.  I’m speaking out and writing blogs like this  because that’s what I’d do if George Floyd was my father. Or in Jesus’ words, if he was my neighbor.  I can no longer look away because I keep seeing my Dad under that knee.

[feature photo by jp26jp at Pixabay]